Would you like the next updates delivered to your inbox?    Join my newsletter

August 2021 Summer in the rearview mirror.

Hard to believe September is just around the corner and summer is quickly coming to an end. Our vegetable garden is still producing tomatoes faster than I can freeze and dry them (or chop into a salad). The green beans and hot peppers got off to a slow start but are coming on strong now. And the Instant Pot has been a time-saver for steam-processing small batches of dill pickles: 16 pints so far! At the beginning of August, my husband and I took a three-day break from it all to explore the Coos Bay area on the Oregon coast. The foggy mornings and sunny afternoons were just what we needed. It even rained (something we haven't seen enough of in the city) one morning, but cleared in time for a lovely hike to Alsea Falls on our way home. 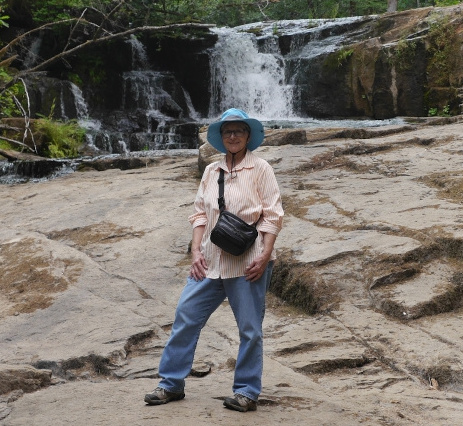 With all the busyness the summer months bring, progress has been slow on my new novel. That will change as tomato cages and trellises are stored away for the season. I'm looking forward to rejoining my cast of characters on their quest through Quartzville, Oregon's northernmost mining town in the Cascade Mountains, during its short gold boom (1863-1870).

In the meantime, you can now pick up the ebook of Come Snowfall and Ramsey Judd for just $2.99 each! As we navigate our way through another year of a merciless pandemic, I hope this finds you safe and in good spirits. Grab joy where you can, no matter how brief. Those small joys add up.

April was the driest on record for this corner of Oregon, but that didn't seem to faze the lilacs (or the dandelions!).


I completed my self-appointed March NaNo challenge: 50,703 words in 30 days! Now the revisions have begun: getting acquainted with my characters and locations, discovering themes and plot. It's another historical western adventure, similar to Come Snowfall, I can tell you that much. But it's too early in the process to have a title yet, or to reveal what the story is about. I'm what's referred to as a "pantser," meaning I write by the seat of my pants rather than work from a plot outline. So drastic changes are a given at this point.


In mid March, my husband and I took a day trip to Lebanon, Oregon, for a sunny stroll around Cheadle Lake. A few miles south, we discovered Waterloo Falls on the South Santiam River, making the day complete. 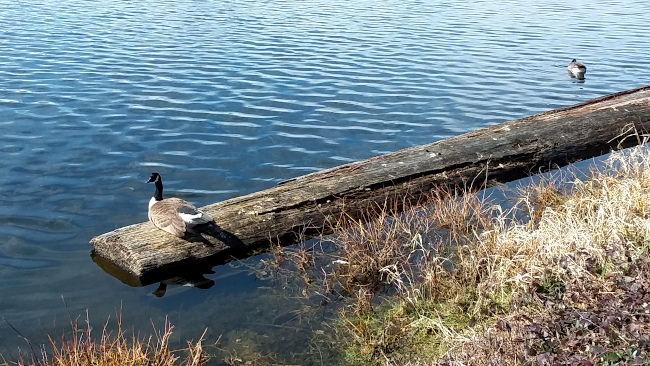 In April we stayed close to home and focused on reinforcing the exposed hillside behind the garage (where the crushed shed used to sit) with a retaining wall of scrap wood (mostly pieces of the snag that fell on the shed), and prepping the garden for planting (i.e., pulling a mess of weeds). But the ground was still too cold to plant anything yet, so we began May with another day trip, this time to Mosier Twin Tunnels in the Columbia River gorge. It was a gorgeous, breezy day, the desert parsley, purple lupine, and wild sunflowers in full bloom. Not to mention the fabulous views of the Columbia River and Eighteenmile Island (behind me in the photo).

I hope you've been able to spend some time outdoors this spring. If you have an adventure to share (or would just like to say hi!), I'd love to hear from you. Email me at writer@cindyhiday.com .

March 2021 Back in the saddle again

What happened to February?

For being the shortest month of the year, February seemed to take the longest to get through. We were hit with several inches of snow, which was lovely for maybe a day. Then the freezing rain began. And high winds. Power outages lasted for a week or more in some neighborhoods. We were lucky our outage only lasted 36 hours; 36 hours of trying to stay warm, making coffee on a camp stove in the garage, and hoping the food in the fridge and freezer didn't go bad. Because of COVID, I had both well stocked. A huge tree snag collapsed on our shed, crushing it for good this time (not the first time this poor shed has been attacked by falling trees!). And somewhere in the middle of it all, I had a birthday. Whoop. Whoop. Moving on to March: the snow and ice are history, daffodils and crocus are blooming, and I've begun a new writing project. I was disappointed that I didn't have the energy to participate in NaNoWriMo (National Novel Writing Month) last November, but a wise friend pointed out that NaNo can be in any month (except February!), so I chose March to hammer out 50,000 words of something I hope will become a novel worth reading one day. It's all about word count right now; making sense of it comes later. The only thing I know with certainty at the moment is that it appears to be another Western adventure. I discovered a bunch of pictures I had cut from This Week (a discontinued local newspaper) years ago and have been coloring them as a form of meditation. I shared this one with a special young friend of mind.

If you have a good read to recommend, or would just like to say hello, please email writer@cindyhiday.com .
I'd enjoy hearing from you!

My cousin entrusted me with copyright ownership and the task of re-publishing.

My heartfelt thanks to everyone who showed their support and encouragement.

Temperatures have cooled, days are shorter, and the garden is gearing down.

And oh the memories! The good, bad, and ugly. Fortunately...

Accepting the end of one chapter and focusing on the next. As the April 14 release date approached, it became clear this wouldn't be your typical launch.