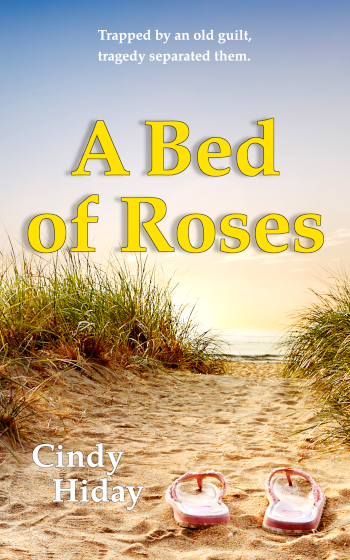 A romance about the love-hate relationship between patient and physical therapist, and the tragedy that keeps them apart.

After three surgeries on a knee injured in a car accident, journalist Dana Whitaker would give anything to walk normal again, but facing yet another physical therapist and his torture chamber terrified her. Her new PT expected her to do things she wasn't capable of doing. Yet, giving up was not an option.

Physical therapist Michael Gordon knew his latest patient's dark sunglasses and sharp attitude were defense mechanisms to keep people from seeing how she really felt. The willful tilt of her chin challenged...and charmed. But he wasn't looking for a relationship. Especially with a patient. And especially with a journalist. He would treat Dana Whitaker like any other patient, and forget for the time being that a reporter had damn near destroyed his career.


Note from the author: A Bed of Roses was first published in the U.S. by Silhouette Books, October 1993, under the pseudonym Elyn Day. Over the next two years, the paperback was released in Australia, New Zealand, the Philippines, and Japan. I considered updating the story before republishing, because it was written at a time when dial telephones and dot matrix printers were still in use, and people listened to their music on cassette tapes. But in the end I decided to retain the story's late '80s nostalgia.

"Very beautiful and classic story. I love the … detailed writing which enables me to imagine the places, the person, and the feelings."

"Fun, sensitive love story. Could relate to the physical therapy side…"

"...depth of character to this story makes it more than just a simple romance novel."

"This was Cindy's first book, but still one of her best."